“The Picture of Intertype Relationships. Part II...” by Shulman G.A. 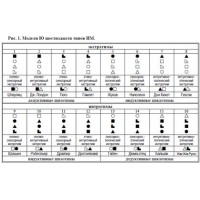 This is one of the classical works in socionics. The author proposed a theory of relationships betwe.. 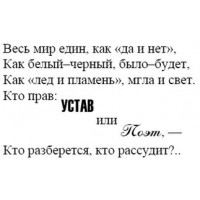 Merging of a man with reality of the 1st function of its type of informational metabolism (TIM) with..